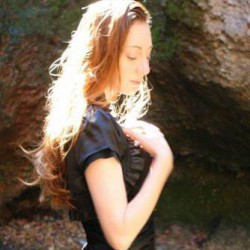 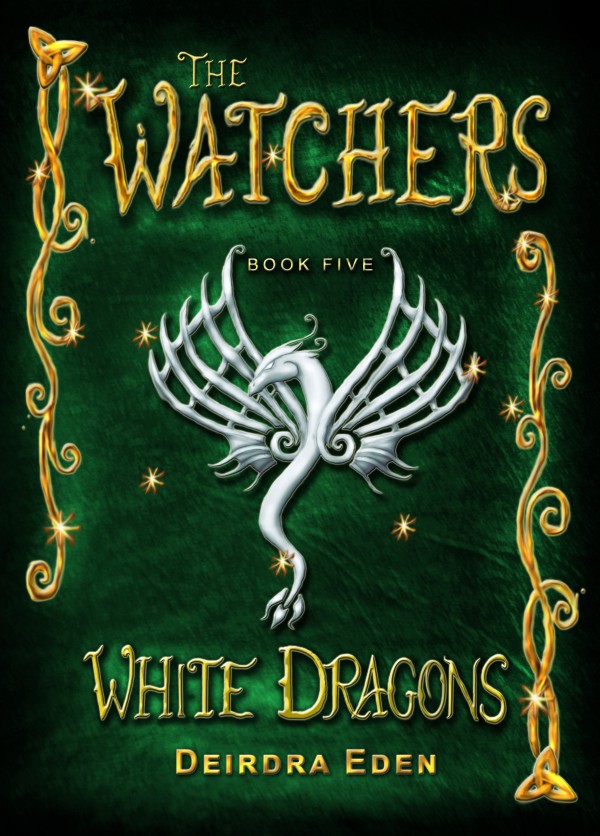 Auriella and Azrael are about to face their greatest battle as all the Watchers of the Earth gather to the Eastern Sanctuary to face Erebus and his army. In her first mass warfare, Auriella leads her Watcher kin against invading hordes, human trafficking pirates, Shadow Queens, Shadow Lords and their wolves, and even Erebus himself. Between war plans and raids, Auriella balances wedding plans and brides maids. With old friends and new friends, and each Watcher with their own mystical gifts and unique personalities, Auriella prepares intricate battles against supernatural foes. Auriella and Azrael will soon learn that their forbidden marriage will risk more than just the safety of Starfire.